Brand New Episodes of Masha and the Bear

Animaccord is to deliver brand new episodes of season 3 on TV in a number of territories with the exciting scenarios of little girl Masha featured in new appearances, such as golf player, cosmonaut, cowboy, pilot and even Charlie Chaplin, and her carrying friend the Bear.

In Italy, for instance, the new episodes of Season 3 will be premiered on Rai YoYo channel on June 7. At the same day, Rai will air “La posta di yoyo” - a special program with Masha. Moreover, new episodes from season 3 were already launched in Latin America this April on Cartoon Network and Boomerang channels. The major kids channel in Germany KIKA will bring new episodes of Masha and the Bear series in June this year at primetime slot.

In addition, a UK Turner recently launched new episodes of Masha and the Bear Season 3 on May 6 on Cartoonito. 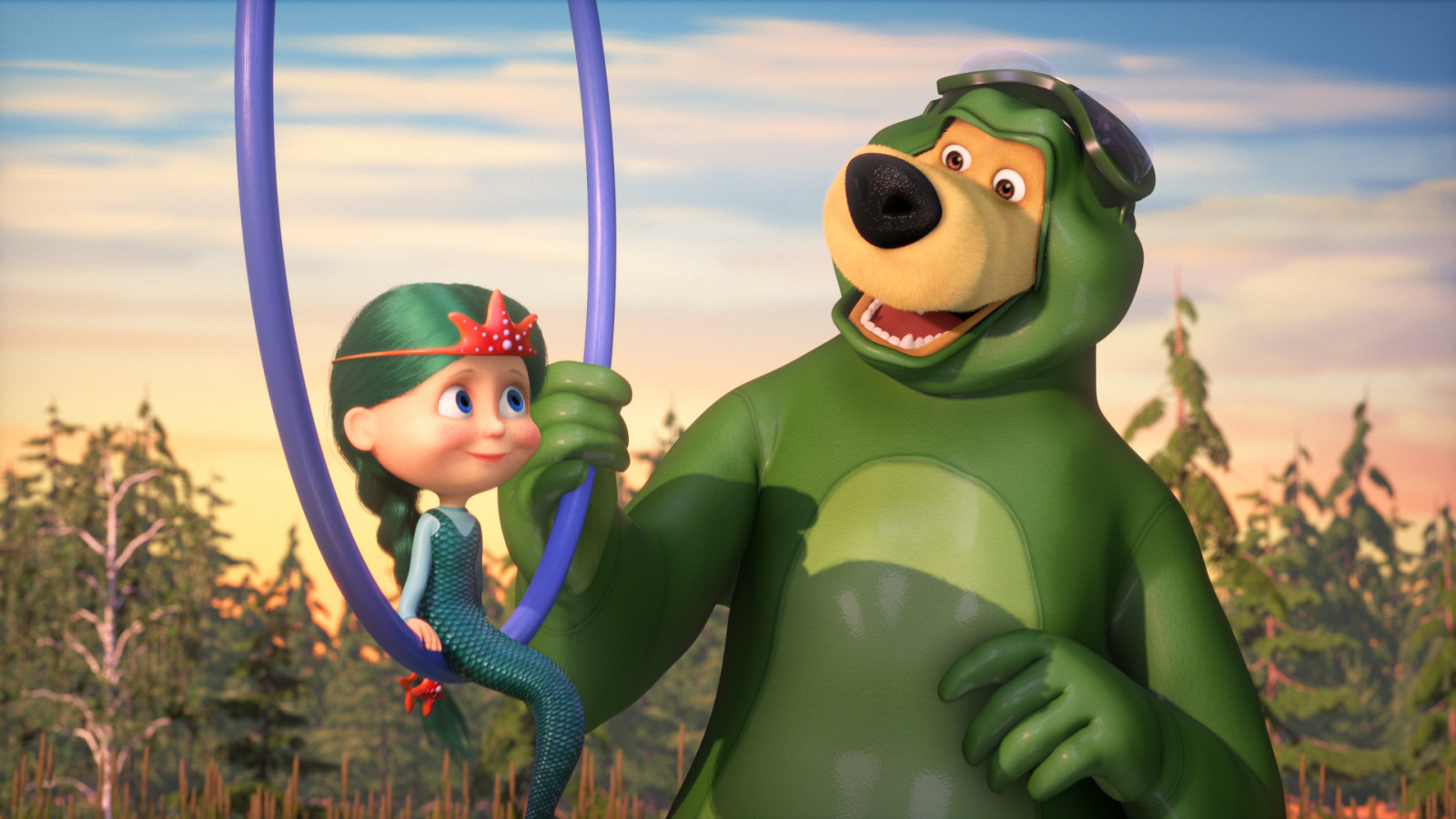