Supported by a comprehensive UK marketing campaign including an on-air competition on Tiny Pop, an in-store promotion at The Entertainer, and new CP deals for the region

Animaccord is launching Season 4 of the Masha and the Bear cartoon named Masha’s Songs on Tiny Pop on October 12th 2020.

Tiny Pop is supporting the Season 4 launch with a series of marketing activities including a nationwide on-air and digital “musical competition” asking viewers to go to the Tiny Pop Artpad and design a picture of the Masha Musical Band. The competition will run for 3 weeks from November 9th to November 30th, 2020 and will raffle prizes from Animaccord’s retail and toy partners, Smyths and Simba Dickie Group, respectively.

There will also be a separate schedule of Tiny Pop online and social competitions in conjunction with Masha and the Bear toy manufacturers Simba Dickie Group and Tactic.

Tiny Pop’s Season 4 premiere coincides with a host of new UK Consumer Products deals. Local agency Lisle Licensing has secured the William Lamb Group, one of the market leaders in licensed children’s footwear and accessories, to manufacture Masha and the Bear backpacks, school bag and fashion bags for the UK. Smiffys, one of the world’s well-known fancy dress experts, have taken the rights to develop branded costumes and accessories, tableware, paper decorations, party bags and balloons and distribute to the UK, GAS, and Iberia.

Animaccord is also pleased to announce that top UK toy store, The Entertainer, will stock Masha and the Bear - Masha’s Songs cool, branded caps in over 170 of its stores nationwide. 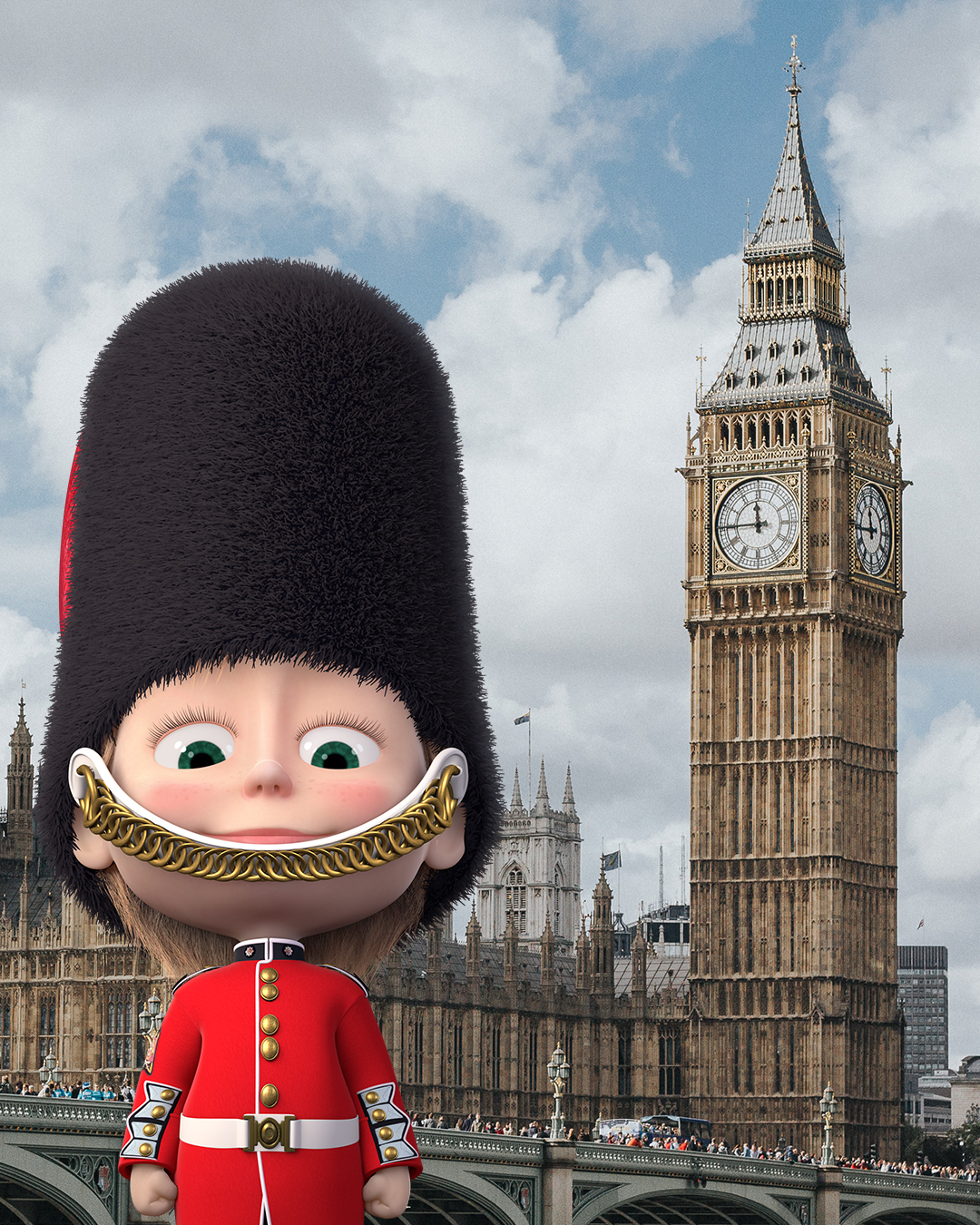