Animaccord Arranges Dolce Vita for Masha and the Bear in Europe

Animaccord, the international entertainment company and studio behind the world’s most in-demand animated preschool show Masha and the Bear, continues a complex media and licensing activity for its IP in Italy and France.

Following the success of the previous content, France TV will release new episodes of “Masha and the Bear” Season 5 in Q4’2022.

In Italy, the country’s largest TV network, RAI has confirmed the prolongation of the media contract with Animaccord for the core series of the “Masha and the Bear” show and its various Spin-offs to broadcast on Rai Yoyo channel.

De Agostini have purchased the rights to, and is going to release new episodes from Season 5 and “Masha and the Bear: Nursery Rhymes” on DeA Junior along with prolongation of Seasons 1-3, as well as the spinoffs Masha’s Tales and Masha’s Spooky Stories. 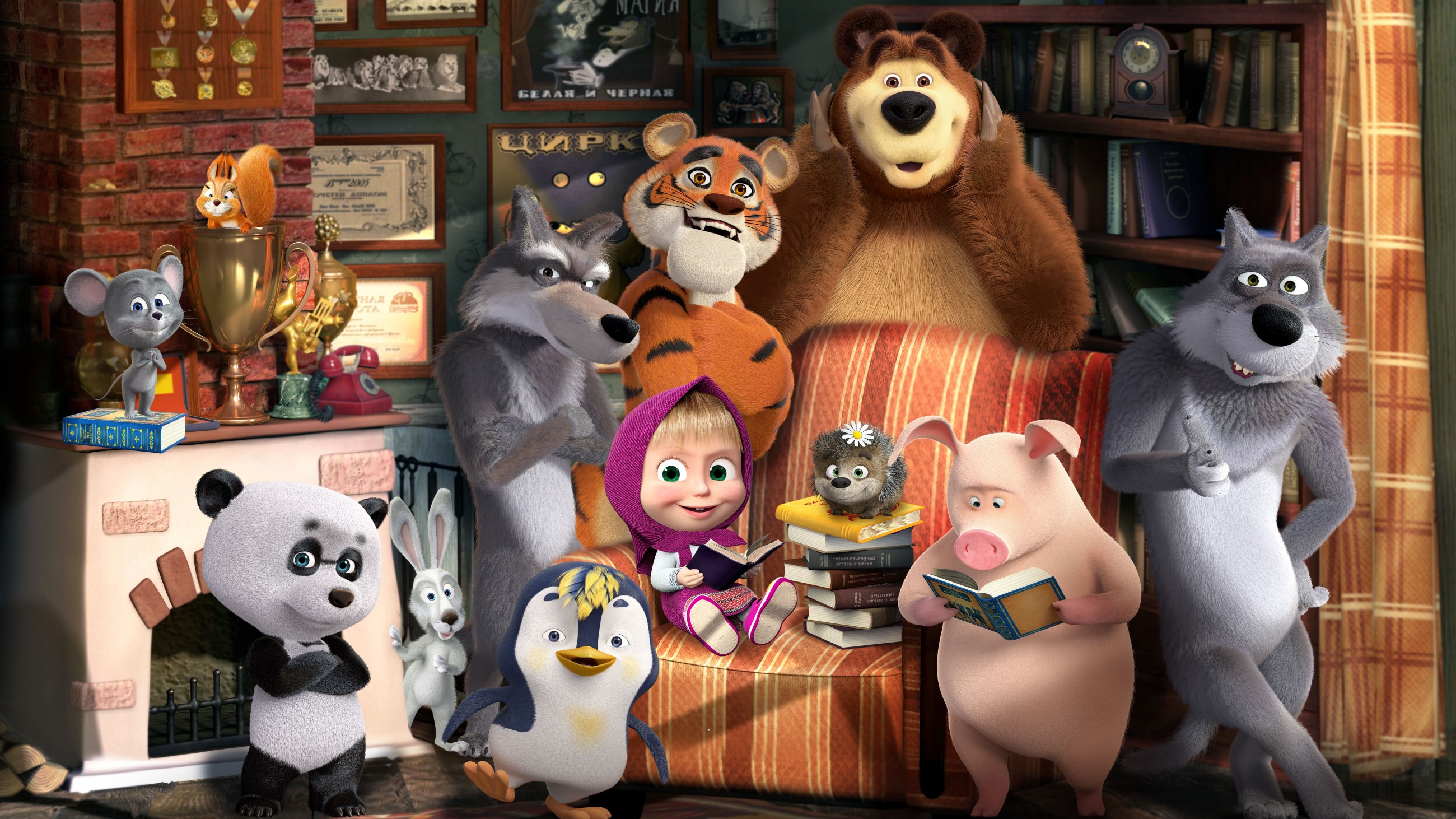