Animaccord, celebrating the 10th anniversary of partnership with Ferrero, that began in 2010 for Russian market, launches Masha and the Bear collections of Kinder Surprise, Kinder Grand Surprise, Kinder Chocolate Bars and other products in 2020 across various territories.

Kinder Chocolate Bars will be distributed during May and June 2020 within the new licenses in stores across Ukraine. In addition, Epiphany Socks, was launched by Ferrero and Animaccord across Italy for the holiday period till the end of January 2020.

Animaccord partnered with Ferrero for Masha and the Bear property back in 2010 for product launch in Russia. The project had become the first local license taken by Ferrero that previously collaborated with global brands only. With the international recognition of the cartoon, by 2017 the partnership with Ferrero had been widely extended both in terms of product range (e.g., it included Kinder Grand Surprise, Kinder Pingui, Kinder Joy, Epiphany Socks, and etc.) as well as the territory of distribution that covered Russia and CIS as well as Europe. Today Ferrero and Animaccord continue to support their long-term partnership for various product lines across the regions of Latin America, Europe, Russia and CIS. 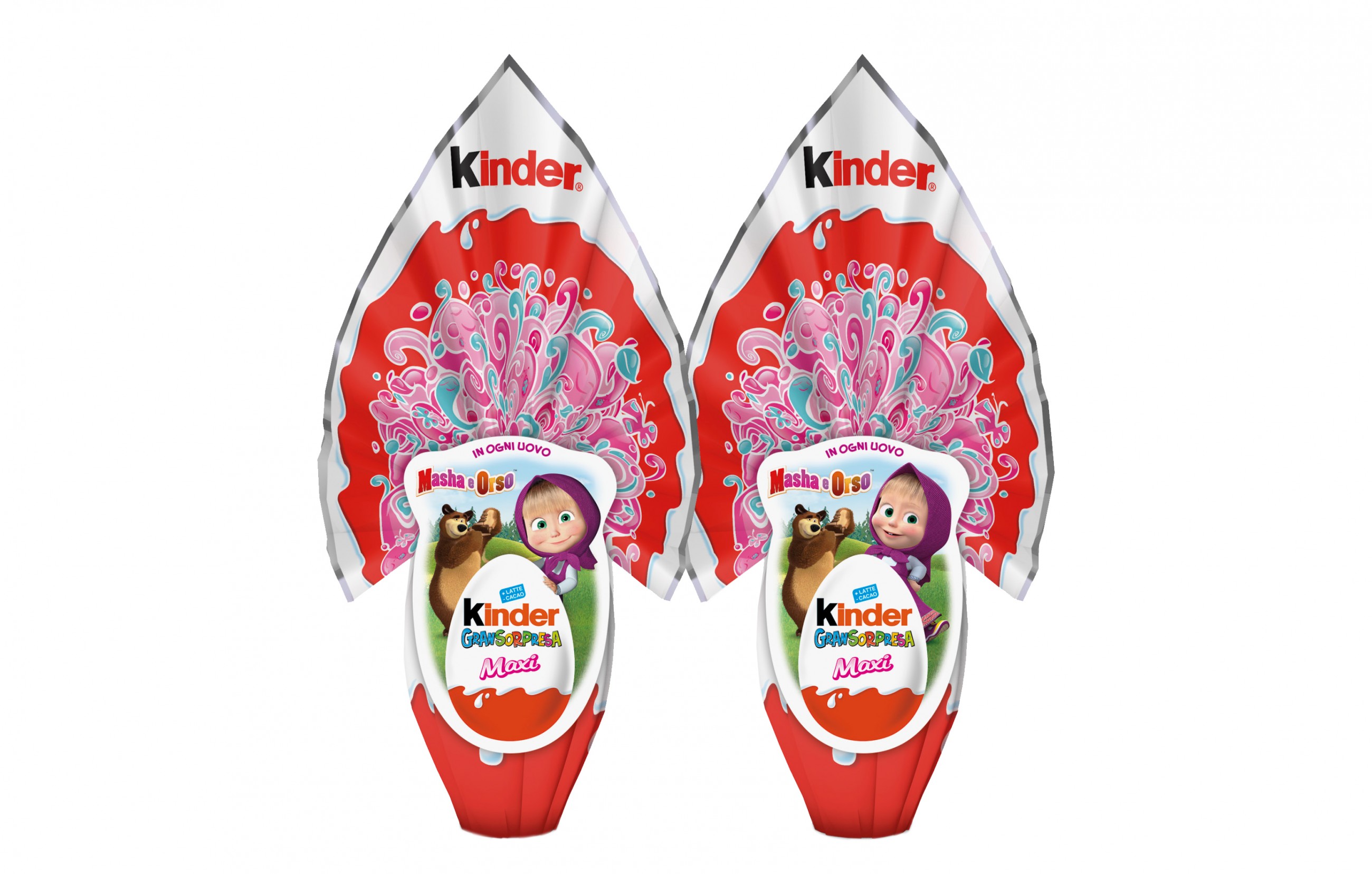 Masha Ventures Further Into France
French consumers will see new Masha and the Bear products on shelves
277
MORE
The Brand Lands Raft Of Italian Licensees
Animaccord сontinues a complex licensing activity for its IP in Italy
271
MORE
Animaccord Drives Licensing Program in Iberia
The company has recently carried out a number of new CP deals in the region
248
MORE
In this section: Consumer Products