Animaccord, together with its licensing agent in Iberia El Ocho, have recently carried out a number of new CP deals for Masha and the Bear property in the region.

In Spain, Famosa, one of the world's leading toy brands, has developed and will bring to the market a new licensed amusement plush toy collection by the second half of 2022.

Ataa Cars will produce Masha and the Bear ride-on cars that will be distributed through e-commerce and stores across Spain and Portugal during the FW’22 season.

In addition, Grupo Anaya S.A. have prolonged the licensing agreement with Animaccord to continue releasing branded books in Spain, whereas Penguin Random House remains the book publisher in Portugal. Additionally, in Portugal, Zero A Oito successfully released Masha and the Bear magazines across the country.

El Corte Ingles, one of the largest Spanish retailers, arranged a summer promo for Masha and the Bear brand within its digital catalogue.

Lemon, will continue with a live show tour across Spain and Portugal in September-October 2022, where the show toured earlier in the year. 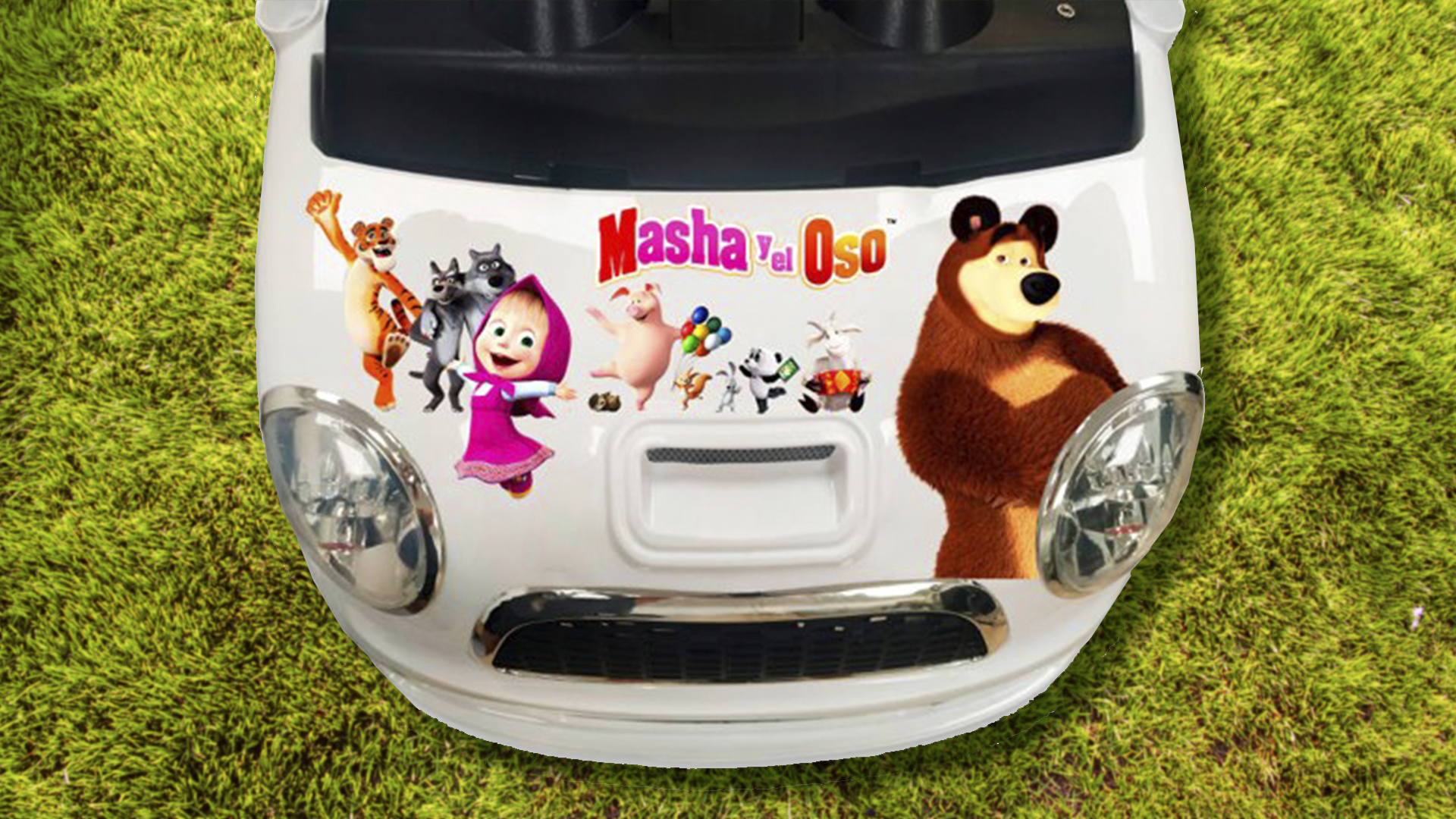