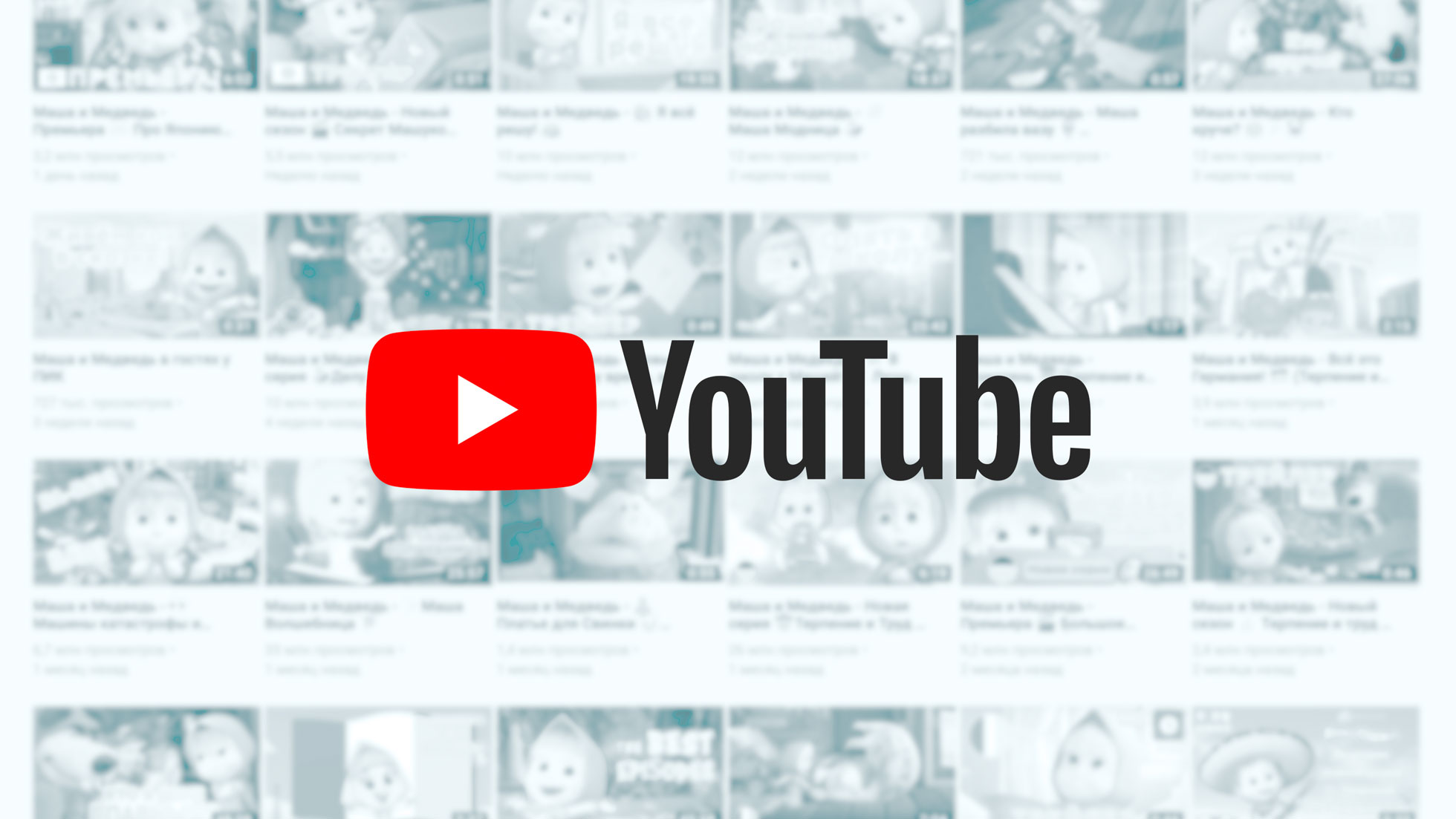 In December, 2018, by the 10th anniversary of Masha and the Bear first release, the series was included in the Guinness World Records 2019 book as the most watched cartoon on YouTube. Today the total number of cartoon views on the platform exceeds 50 BILLION that makes Masha and the Bear a true YouTube phenomenon and us – the experts in content management on the platform.

1
Select type of cooperation
2
Select geographic area
3
Enter your contact info
Global Partnership with Ferrero Christmas Fairytale at Café Pouchkine
Global Partnership with Ferrero
Internationally recognized icon and confectionery brand, Ferrero, together with Animaccord first launched the chocolate eggs Kinder Surprise under the brand Masha and the Bear in 2012 in Russia. For the last 7 years of the partnership, Ferrero extended the range of licensed products and its distribution to Europe, Latin America, Middle East and Africa.
MORE
Christmas Fairytale at Café Pouchkine
Together with the team of the legendary “Café Pouchkine” restaurant, operated by Maison Dellos, we brought to life the real Christmas Magic with Masha and the Bear in the restaurants in Paris and Moscow during the Season.
MORE