Mexico’s largest television network Televisa has strengthened its long-term partnership with Animaccord by signing the deal for Masha and the Bear existing projects as well as the new content.

In addition to Seasons 1-3, spin-offs “Masha’s Tales”, “Masha’s Spooky Stories” and “Masha’s Songs” that have been previously aired on the platform, the broadcaster has picked up new classical Season 5 produced in breakthrough for family serial animation format of 4K (UHD) as well as Animaccord’s new educational musical project named “Nursery Rhymes”, where the world-wide famous character Masha leads babies and toddlers through a wonderful world of nursery rhymes, helping them to tap into their hidden talents and develop them.

The wide range of new content will be released on Televisa in August 2021 and become a free TV premiere for Mexico.

Animaccord’s long-lasting partnership with Televisa started in 2015 when the channel first acquired rights for Masha and the Bear Seasons 1-2.

Exactly the same year Animaccord has teamed up with its major CP key partner on the territory - the partnership with Spin Master has been ongoing since 2015. The toy line includes licensed dolls, plush toys, action figurines, and playsets that are distributed through all retailers including hypermarkets and specialists, including such majors as Walmart Supercenter, Liverpool, DSQ, Soriana, Juguetron, Chedraui and e-commerce like Amazon.

In general, Animaccord has a strong position in Mexico ranking TOP-5 most in-demand kids show in the country (Parrot Analytics, April 2021) which helps it together with the local agent La Panaderia retain significant partnerships in the region including Grupo Ruz, Flying Wheel, DIPAK, Novelty Corp, 4E Global, Nuby, Larousse and many more. 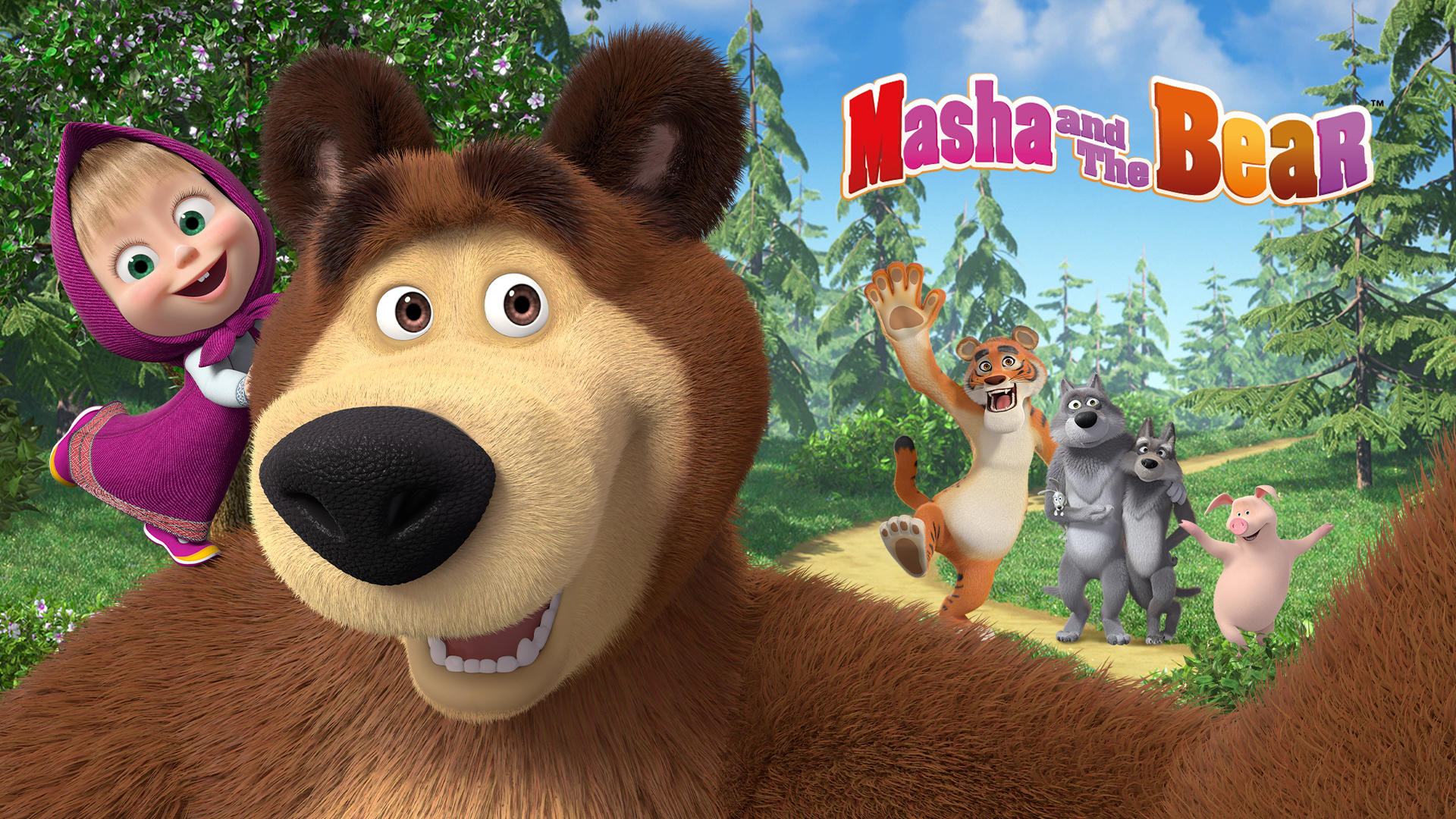