France Televisions pick up new Masha and the Bear episodes

For media coverage in France, following the success of the previous content, France TV will release new episodes of “Masha and the Bear” Season 5 in Q4’2022.

According to international research agency Parrot Analytics as of September 2022, the series ranks TOP-4 most in-demand children TV shows in the country along with Miraculous, Peppa Pig and Paw Patrol. 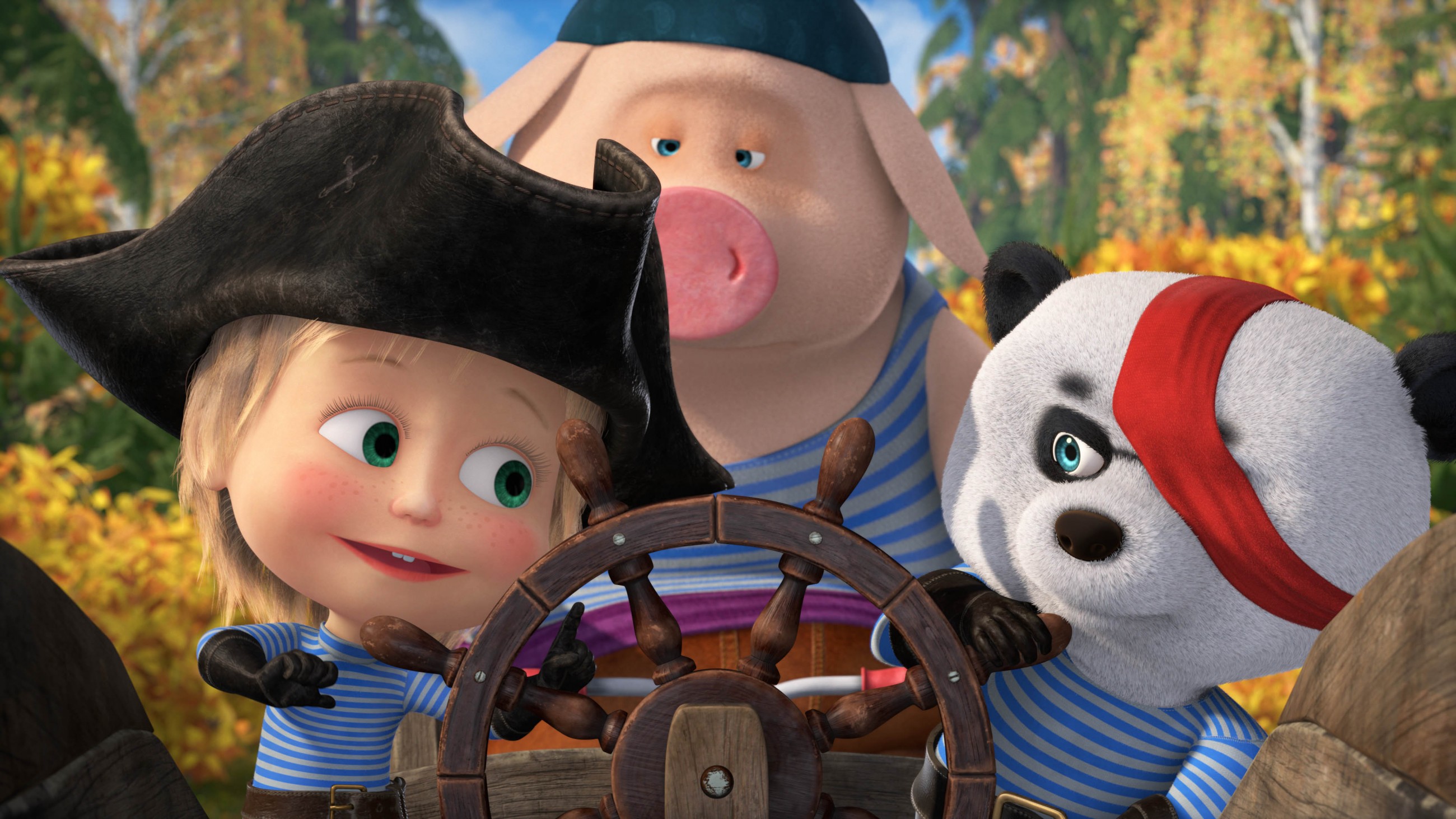