Masha sings for the first time in China

By summer 2022, the company will bring the special musical season named Masha’s Songs to screens in China for the first time, in addition to the already available Masha and the Bear core seasons and Masha’s Spooky Stories. The launch will cover Tencent Video, as well as a number of other platforms, that will be streaming the new content by the end of the year.

Moreover, In the second half of 2022 “Masha’s Songs” will be distributed to the major OTT platforms, including Huawei, Xiaomi, VIVO, OPPO, Skyworth and over 30 leading IPTV platforms.

In addition to the media releases, Masha and the Bear continues to win various local awards. The cartoon recently won “Best Animation” at the Hong Kong World Film Festival 2022.

The growing audience’s loyalty and engagement are proven by the cartoon’s performance on the local social media platforms. Currently, Masha and the Bear is quickly growing within the region, with more than 1.42M followers only on DouYin (TikTok in China), superseding its rivals on the platform. This trend has continued on other platforms, such as Weibo and WeChat. 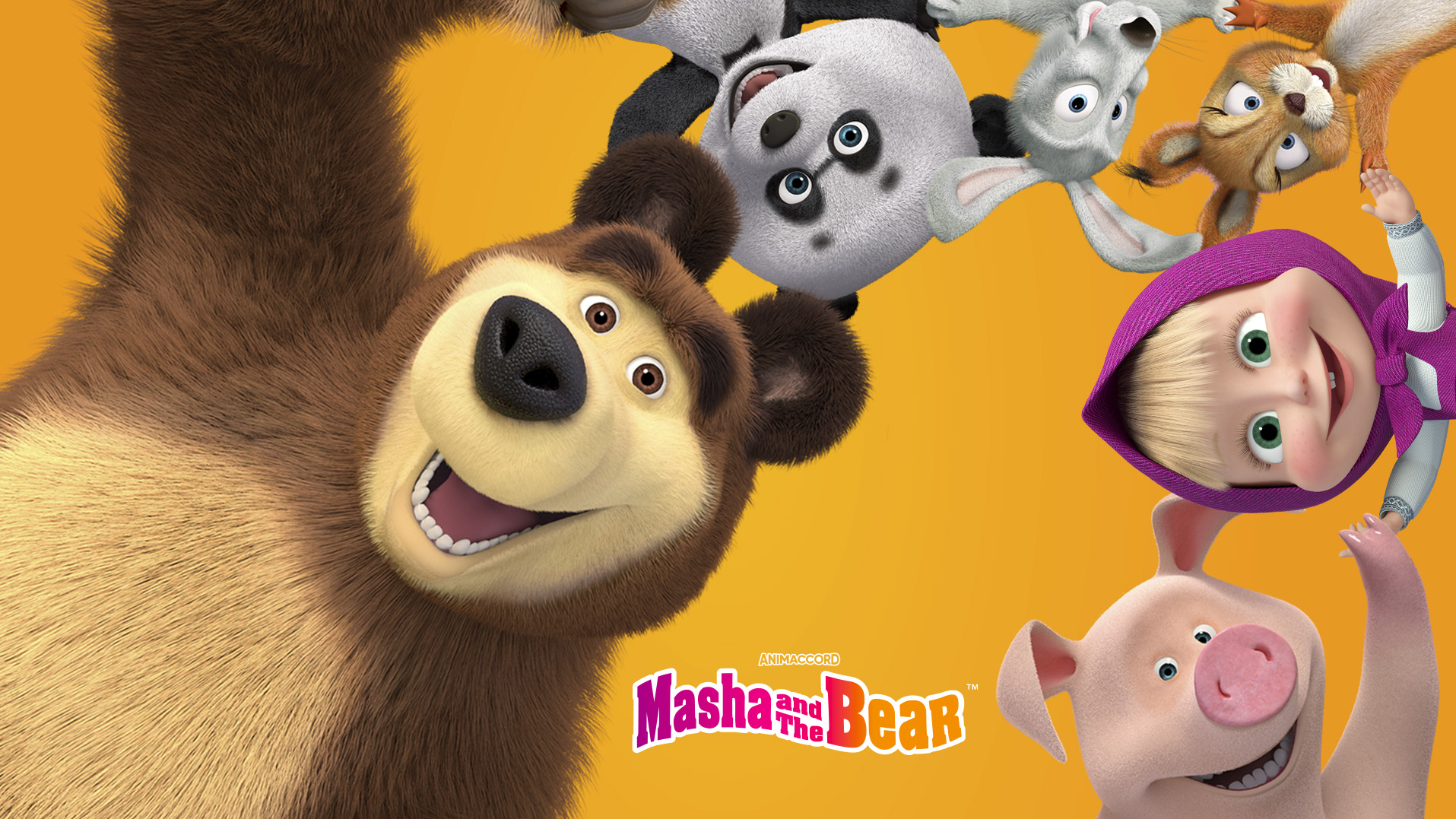