The new season has recently made its UK debut and is now being shown twice daily on Tiny Pop, before and after school.

Animaccord’s new educational musical project, Masha and the Bear: Nursery Rhymes, in which Masha sings beloved nursery rhymes to help toddlers tap into and develop their hidden talents, is also now available to watch on demand anytime on the POP Player app.

Tiny Pop has also extended its rights for Masha’s Tales, Masha’s Spooky Stories and Masha and the Bear Season 1.

In addition to media launches, a series of B2C activities have been scheduled across the UK, including a collaboration with Away Resorts. Competitions have been arranged through online media and local influencers supported by Animaccord’s key partners in the region, such as Simba,Tonies,William LambGroup and more. There will also be a special offline-promo event to generate buzz around the Season 5 release, plus a re-run of the Christmas digital advent calendar campaign after last year’s successful debut; this time, it will involve even more licensee partners and even greater retail integration. 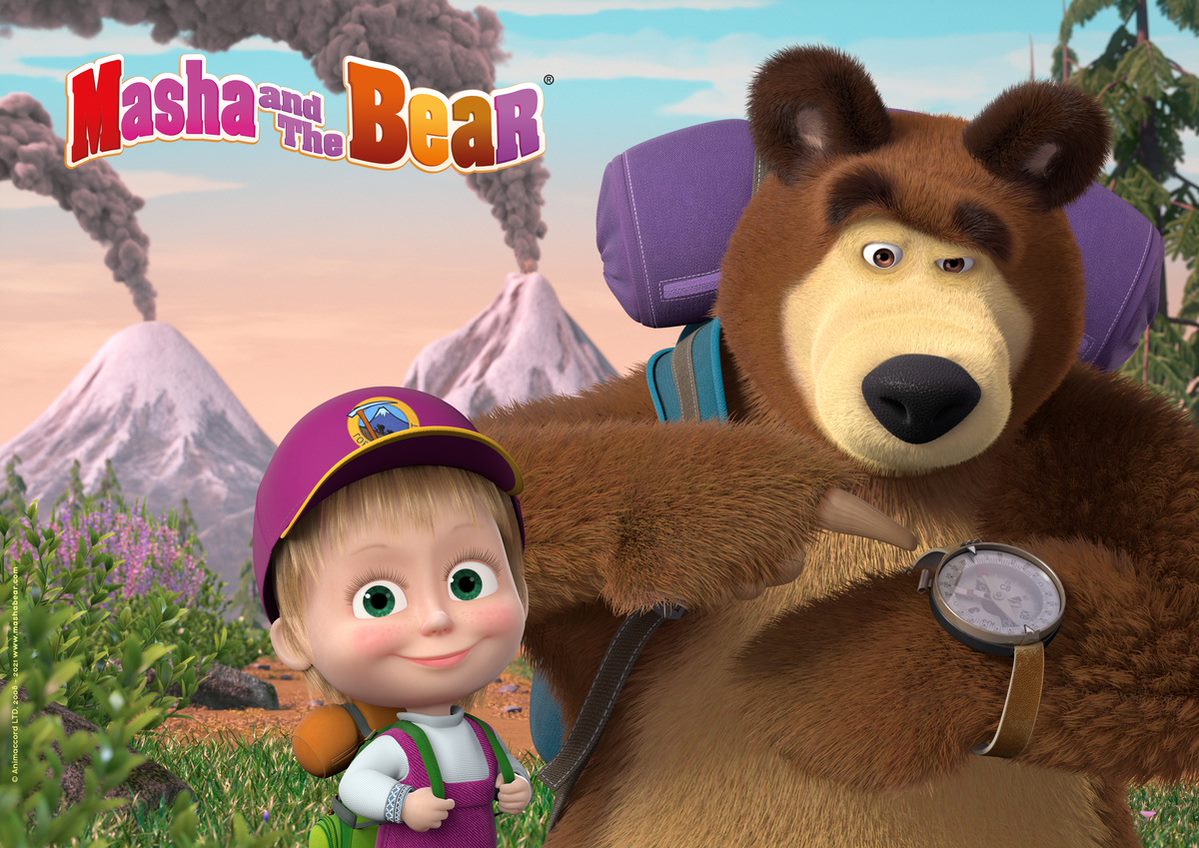