Masha and the Bear won the YouTube "diamond awards"

The official channels of the cartoon in English, Portuguese and Spanish reached an audience of 10 million each

Three official YouTube channels of "Masha and the Bear" cartoon in English, Portuguese (with major audience from Brazil) and Spanish (with major audience from Spanish-speaking Latin America), repeated the success of the Russian-language channel achieved in 2017 by exceeding 10 million subscribers each. Based on the YouTube policy, the channels gained 10 million subscribers are honored with a Diamond Creator Award.

Masha and the Bear is thus the first Russian animation project the foreign-language channels of which have achieved a 10 million YouTube audience and wide recognition among English, Hispanic and Portuguese-speaking users on the platform. 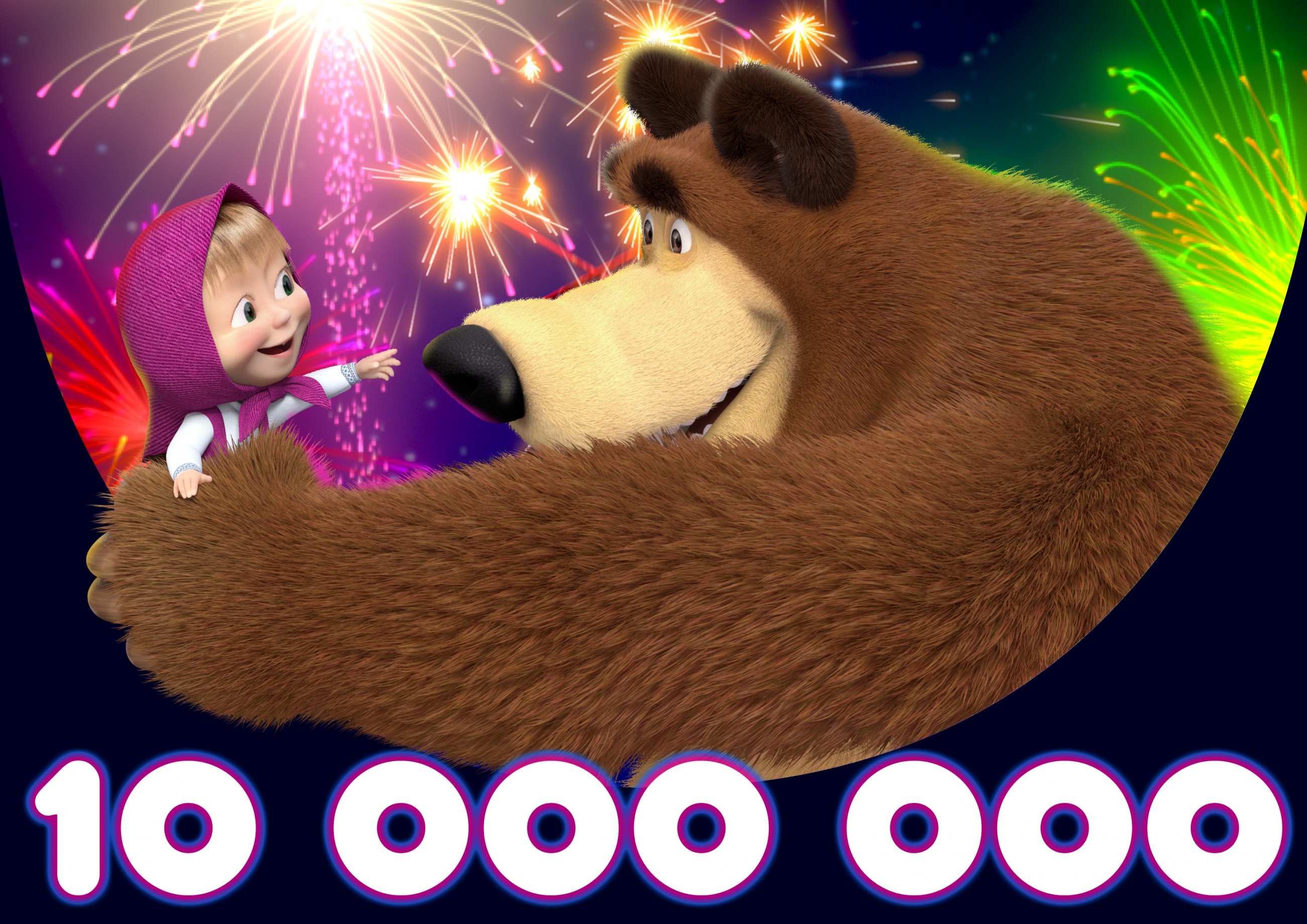