According to Parrot Analytics research over the month of July, Animaccord’s animated series Masha and The Bear has been the most in-demand show in the children’s genre (0-18 y.o) second only to SpongeBob SquarePants.

Moreover, Parrot Analytics measured social media interactions, video views and online research using a weighted algorithm to determine demand for the average show. Based on the study, Masha was 38.04 times more in demand compared to the average children show globally.

In addition, according to the worldwide ranking from Parrot Analytics (January - August 2021) covered by Kidscreen, Masha also tops the most in-demand pre-school list (0-5 y.o), holding the leading position since the beginning of 2021. 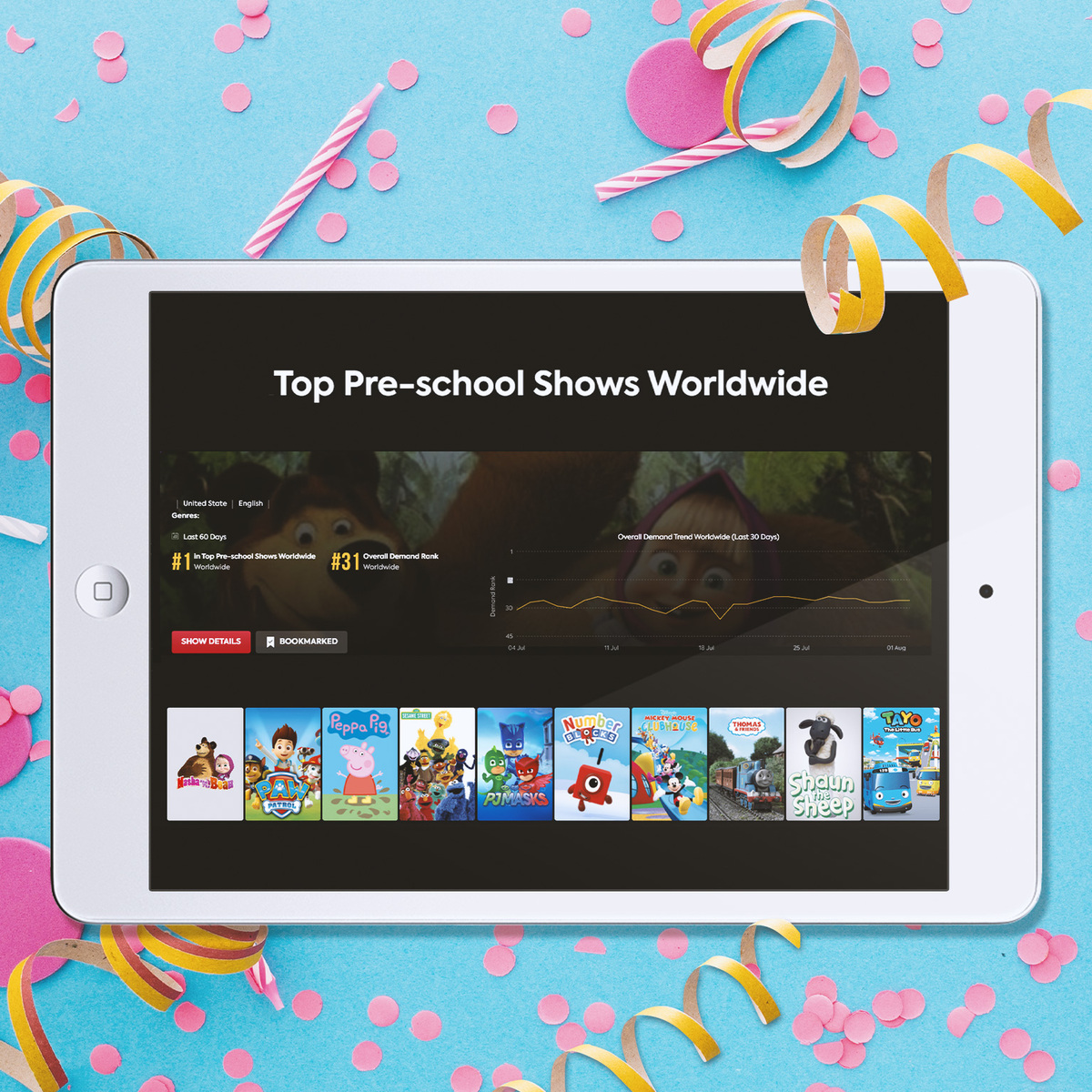