Since the launch, new Masha and the Bear spinoff gained around 30 million total views on social network

Animaccord, an international licensing company and studio, has recently launched a new spinoff from the worldwide popular animated family show “Masha and the Bear” named “Shorties”. The series debuted on digital platforms in English, Italian, Portuguese, Arabic and Spanish (separately Latin America and Castilian) and published on the relevant official language Facebook page and YouTube channel of Masha and the Bear.

Since the launch date in July, Animaccord has released over 10 episodes, that gathered around 30 million views in total.

The “Shorties” series pictures short adventures of Masha and her forest pals that cover education, entertainment, friendship, and other topics and take place in new locations for the characters such as a toy store, a restaurant, an airport and even a museum. Each episode, on average, lasts 2 minutes and is produced in high-quality 3D animation. 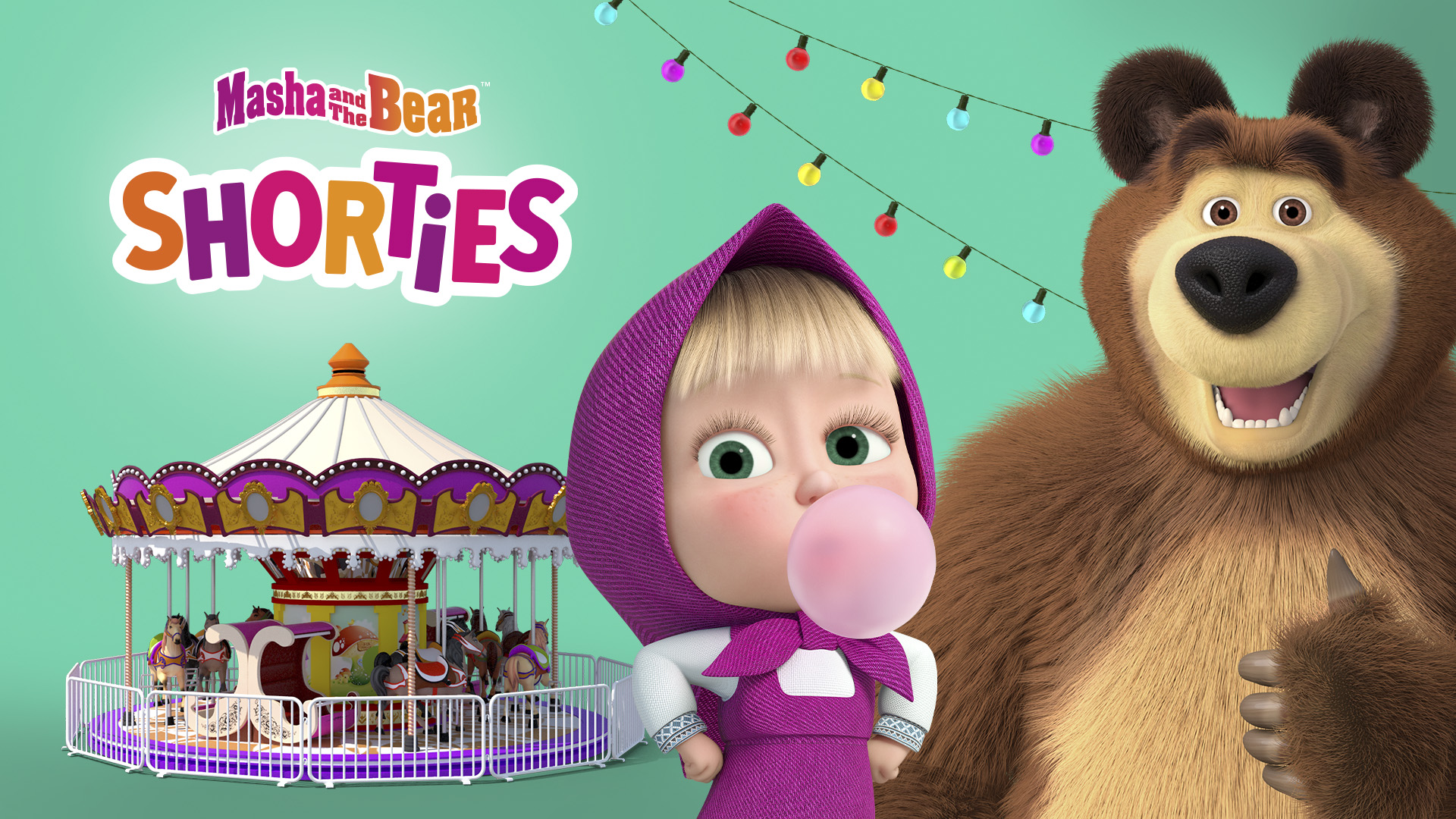