France Televisions pick up new Masha and the Bear content

Along with prolongations of Masha and the Bear Seasons 1-4, spinoffs “Masha’s Spooky Stories”, “Masha’s Tales” and the musical season “Masha’s Songs”, France Televisions premieres Animaccord’s new programs for France, French overseas territories, Monaco and Andorra: an educational musical spinoff named “Nursery Rhymes”, where the world-wide famous character Masha leads babies and toddlers through a wonderful world of nursery rhymes, has just been launched in April 2021 and the new Season of Masha and the Bear, which broke new ground with its 4K (UHD) production, is to be released in Q3 2021.

Masha is constantly and widely broadcasted on both France 4 and France 5 channels and is also available on its digital platforms Okoo (FTV’s dedicated brand and platform for kids) and france.tv, where for the period from September to December 2020 has generated more than 4M total views on four screens (TV, cell phones, tablets and computers). 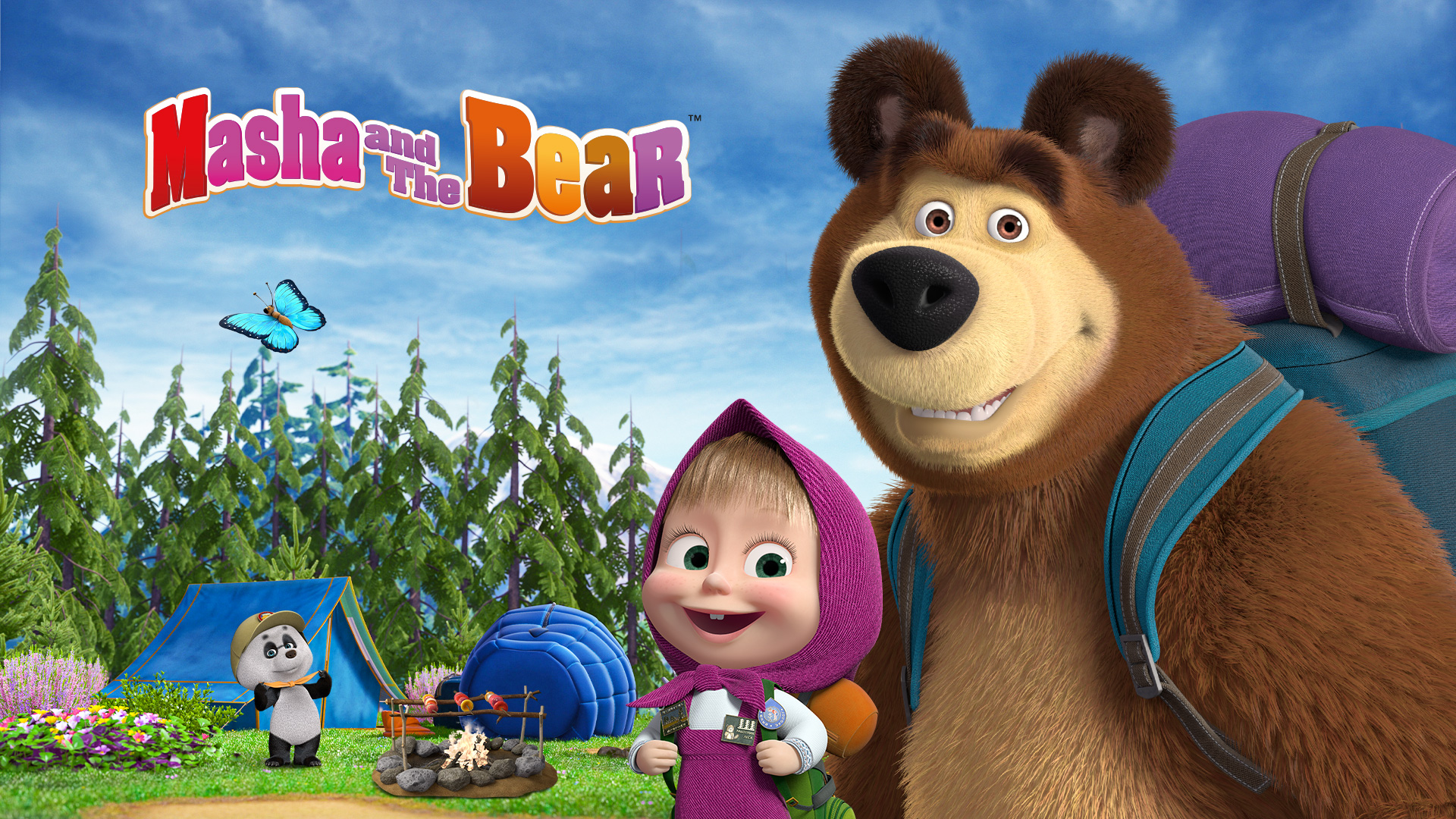