Masha and the Bear, internationally beloved children’s cartoon produced by Animaccord, has reached another milestone by hitting 100 billion views worldwide on YouTube.

Masha and the Bear has also exceeded the breakthrough of 1 million years of watch time and counts for 1,000 YouTube views per second. In addition, five of the cartoon’s channels —English, Spanish, Russian, Portuguese, and Ukrainian — achieved the YouTube Creator Award (Diamond Play Button).

Masha and the Bear and YouTube have risen to the top simultaneously – establishing the show’s online presence during YouTube’s early stages was key to its success today. Animaccord was one of YouTube’s first rightsholders, as it forecasted its potential to offer visibility and distribution opportunities to children’s animation on a global scale.

"We are very pleased to see how YouTube is helping creative economies grow. Masha and the Bear made a long way from being a national hit to becoming a global phenomenon in the world of digital family content. This is a great example of a project that brings real value to creators and viewers; through our platform Animaccord was able to significantly popularise Russian animation industry and bring together children and parents from all over the world" - says Anna Danishevskaya, YouTube Country Lead, Russia.

As a global YouTube sensation, Masha and the Bear’s accomplishments don’t end at views and watch time. The show’s audience is expanding rapidly – in the last year, the English YouTube channel has more than doubled its subscribers, now encompassing over 28 million loyal viewers. The series also holds the Guinness World Record for the Most Watched Cartoon on YouTube, with over 4.4 billion views and counting. Apart from that, Masha and the Bear became #1 most in-demand preschool show worldwide (Parrot Analytics, Aug 2021).

YouTube is one of the world’s largest online media platforms that enables the global distribution of animated content to every household around the world. 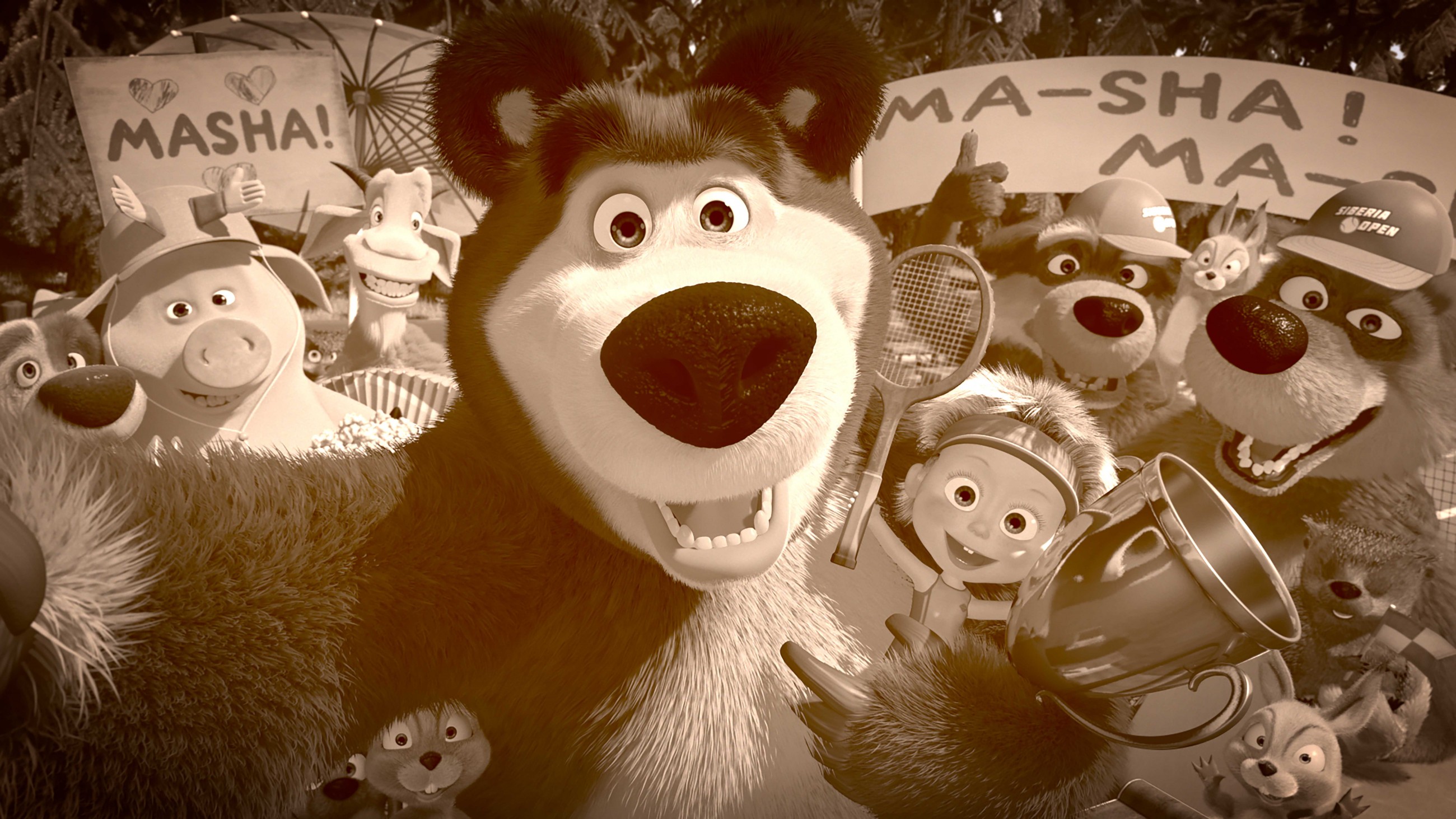