Animaccord Teams Up with CCTV

Animaccord brings its family cartoon “Masha and the Bear” on China Central Television.

The TV premiere of “Masha and the Bear” series in China follows its earlier launch this year on one of the country’s most popular video platforms Xigua Video that has taken place before New Year Eve in China. 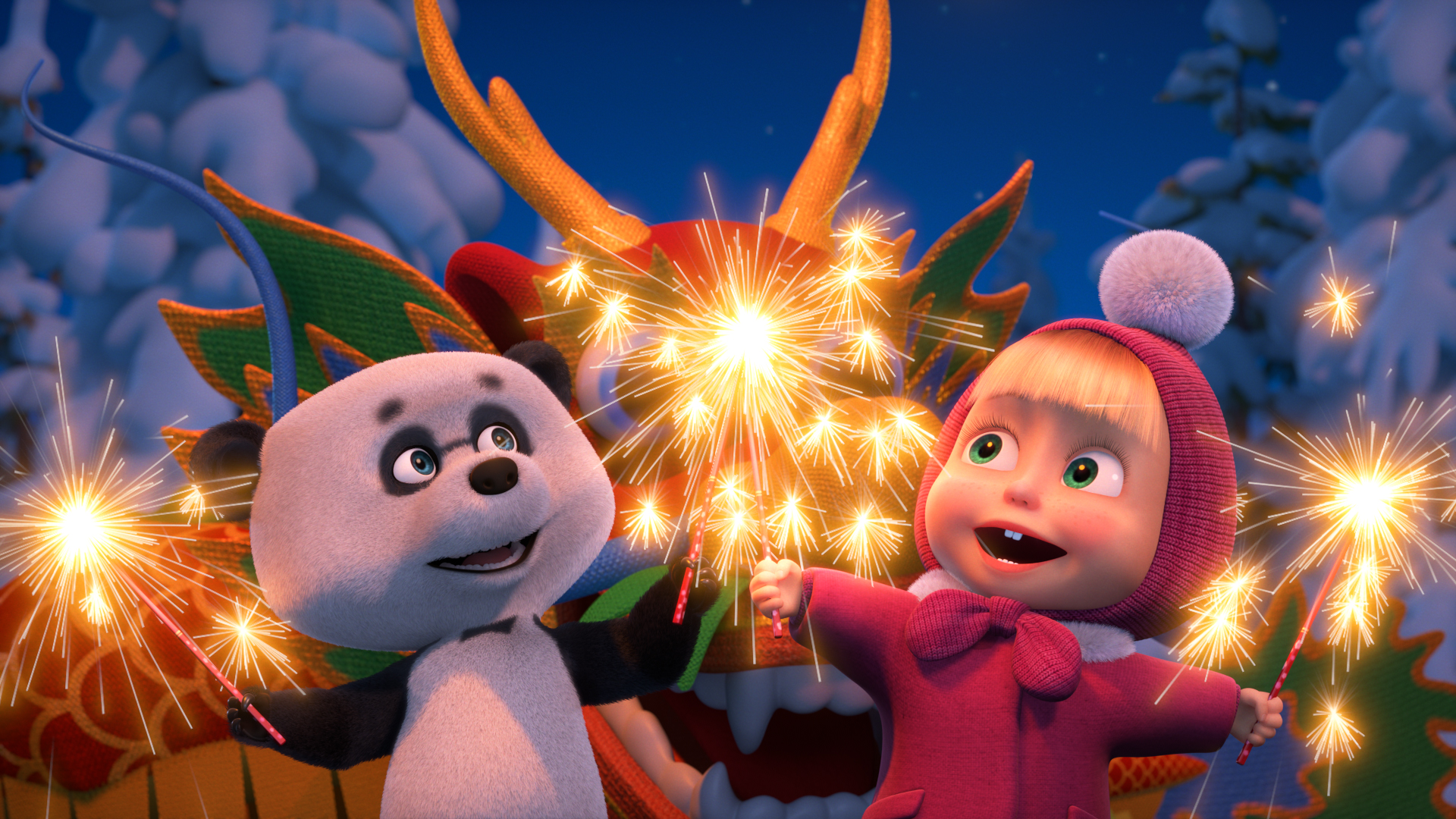