Moreover, another cartoon’s YouTube channel in Arabic has been awarded the Diamond Play Button

Animaccord Studio team has created a brand-new special episode to express their appreciation to all their viewers all over the world for gathering 100 BILLION views on YouTube. The release of a short episode titled "We love you to 100 BILLION and back" took place on the official Masha and the Bear YouTube channel.

In addition, the animated series continues demonstrating its huge popularity among the audience from different regions: the official YouTube channel of Masha and the Bear animated series in Arabic joined the ranks of other awarded brand’s channels by crossing 10 million subscribers. The most fast-growing Arabic channel (note: by subscriber growth rate) brought for cartoon the sixth Diamond Play Button, in addition to previously honored English, Spanish, Portuguese, Russian and Ukrainian channels. 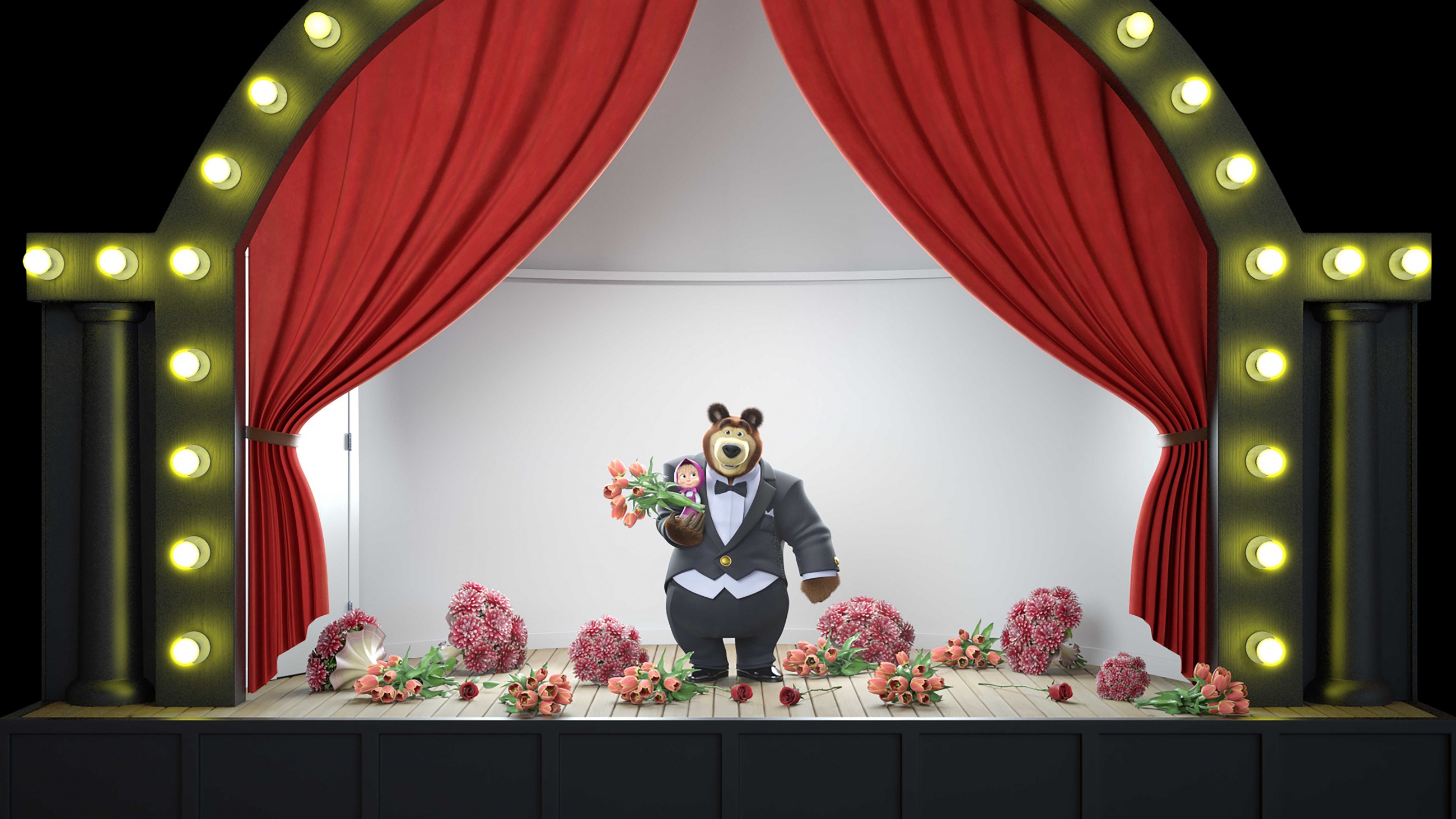 Animaccord presents special episode of Masha and the Bear dedicated to 100 BILLION views on YouTube
Moreover, another cartoon’s YouTube channel in Arabic has been awarded the Diamond Play Button
83
MORE
Masha and the Bear’s Season 5 to make UK TV debut on Tiny Pop
The premiere will follow with a Christmas advent calendar and other marketing campaigns across the country
116
MORE
Animaccord takes new property to MIP in addition to Masha and the Bear
Fairyteens animated series created by co-producer of Masha and the Bear will be represented on this year's MIPCOM
102
MORE
In this section: Media