Animaccord premieres new Masha and the Bear content in Iberia

Animaccord has recently released Masha and the Bear Season 4 named "Masha’s Songs" for the first time on TV in Spain. Canal Panda, local kids TV channel, introduces the new musical season dedicated to the various countries and their main cultural values and attractions, within which Masha sings a famous national melody in her unique creative and childish manner. Among the 13 episodes within the Season 4, there is the one “Spanish Tunes” devoted to Spain, its passionate and bright adventures.

Moreover, the channel brought the brand new episodes of Season 3 in Portugal to celebrate its anniversary on the April 1st. New episodes feature the main character Masha in even more exciting scenarios such as Masha the golf player, Masha the cosmonaut, cowboy, pilot and even Charlie Chaplin. 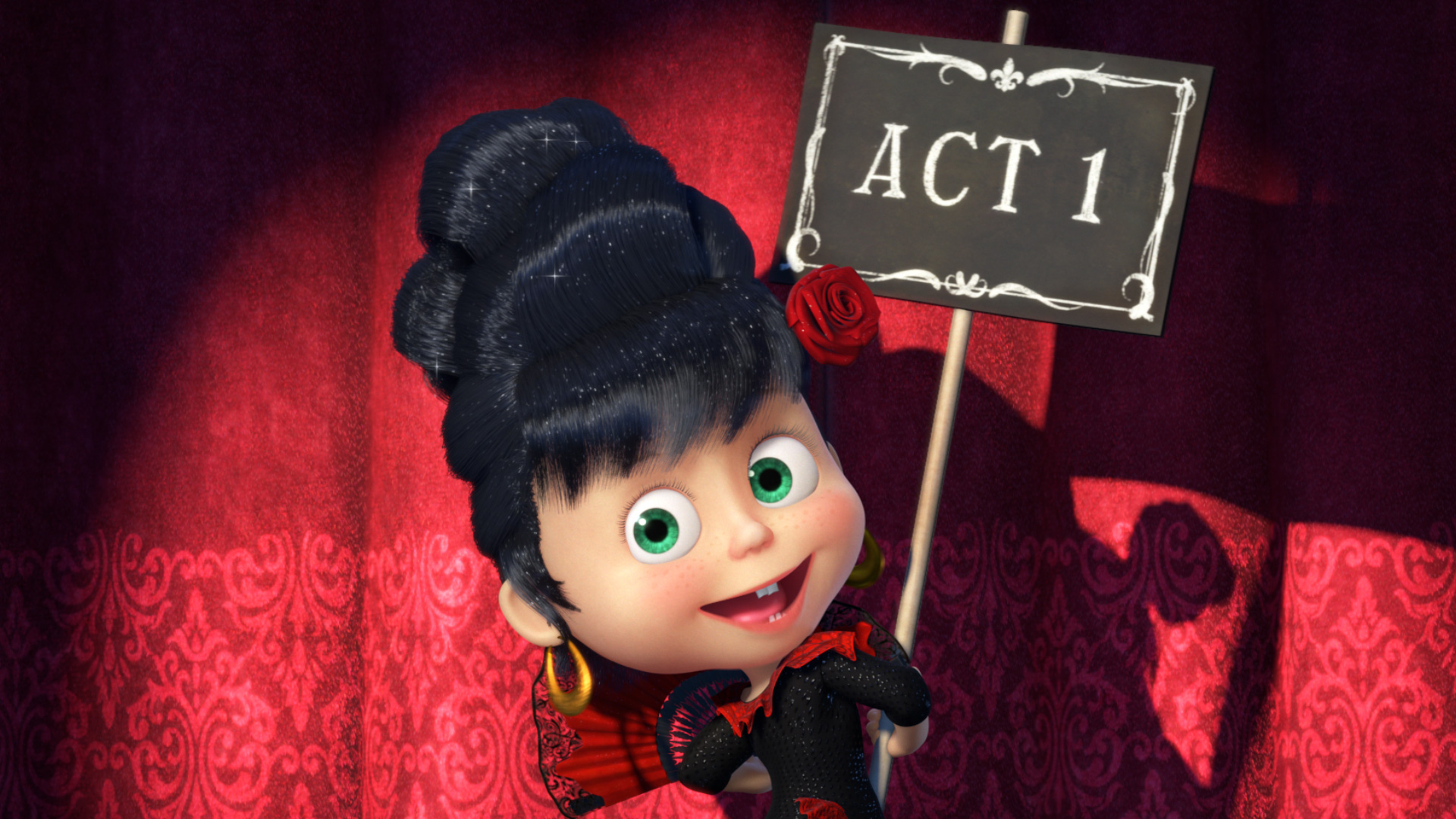