Animaccord, the international media and licensing company and studio, confirmed a deal on launching its worldwide hit family cartoon, Masha and the Bear, on China’s popular video platform Xigua Video for the first time in Mainland China.

As a popular Chinese video platform, Xigua Video will release the cartoon’s Season 1&2 as well as its spin-off “Masha’s Tales” in January 2020, around the Chinese New Year.

Xigua Video, together with Toutiao, a popular content aggregation app owned by Xigua Video’s parent company ByteDance, will support the cartoon’s release with a marketing campaign on these two platforms. 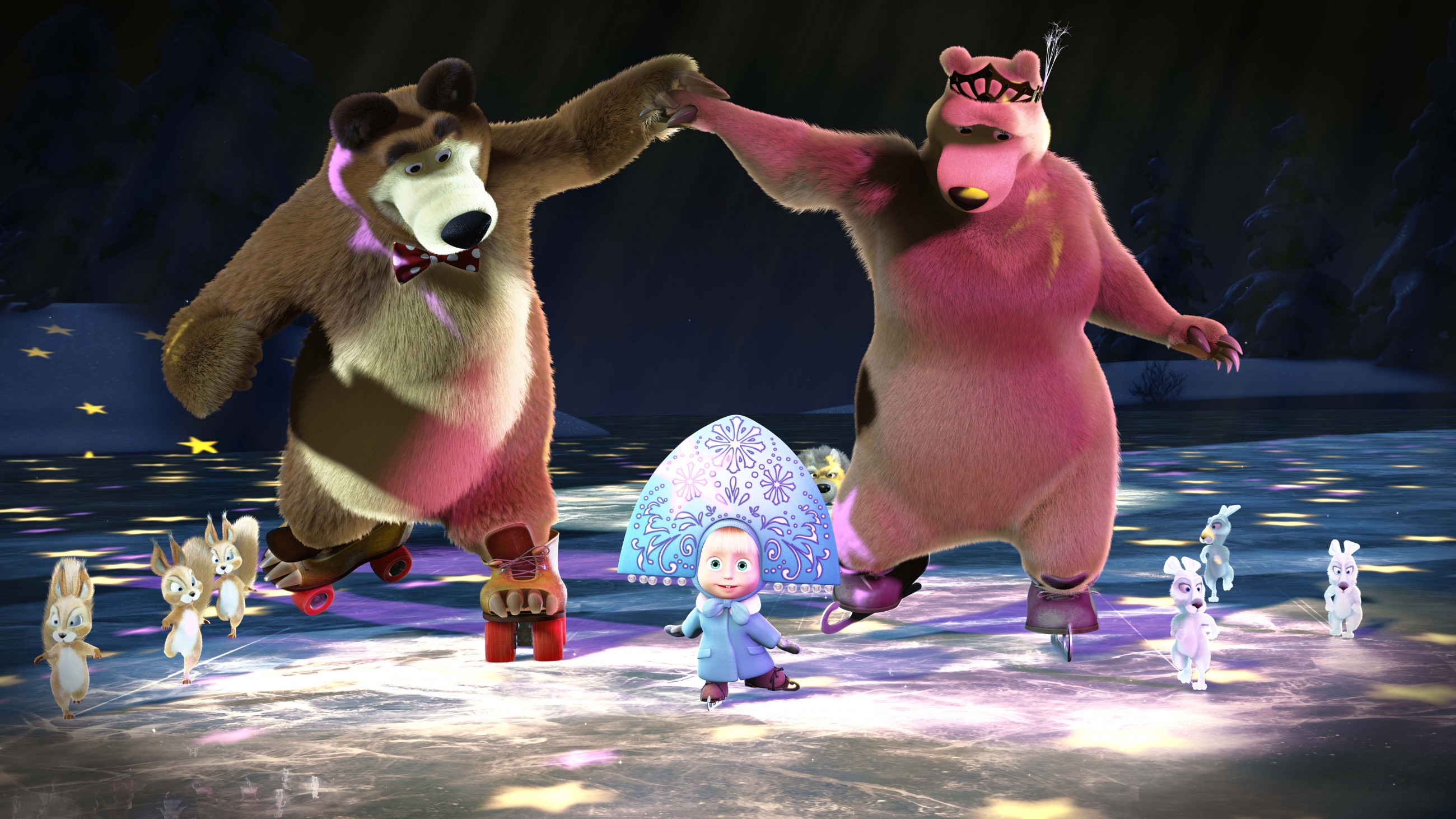