Animaссord, following its successful partnership with Netflix for its IP Masha and the Bear, is taking a pre-school series “Cleo&Cuquin” produced by Anima, to the new, global level

Moreover, the series’ Seasons 1-2 will also be on Netflix around the world, including North and Latin America, Middle East, Europe, Russia&CIS and other countries.

“Cleo&Cuquin” is the animation for pre-schoolers that follows the hilarious and edutainment adventures of mischievous little boy Cuquin and his older sister, Cleo, who helps her baby brother solve the situations in which he finds himself. These characters had established themselves as one of the fastest growing preschool channels on YouTube, with almost 6 million subscribers in its Spanish channel followed by the English, Portuguese, Russian and Ukrainian channels. 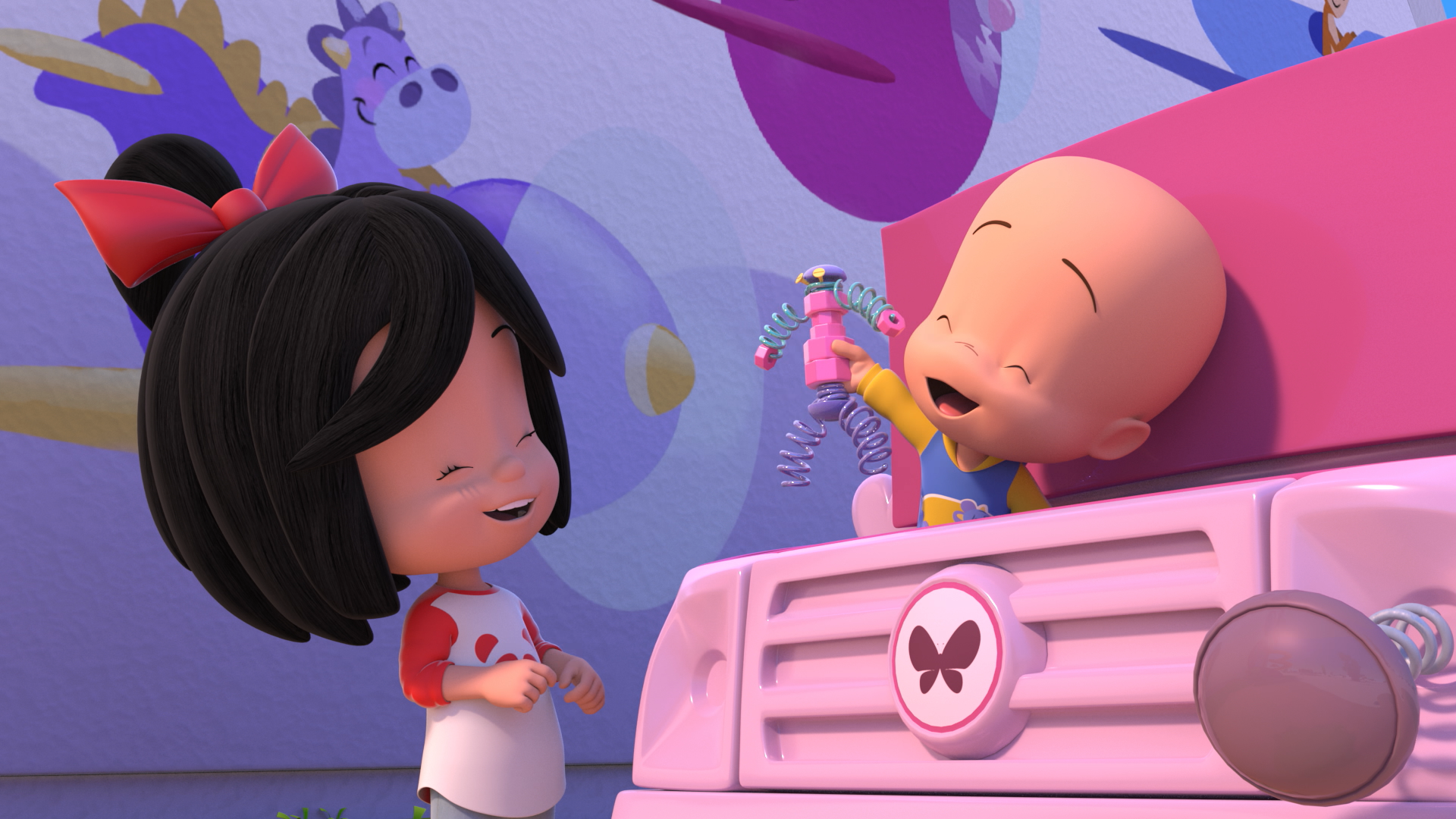 Animaccord’s “Shorties” Rock Facebook and YouTube
Since the launch, new Masha and the Bear spinoff gained around 30 million total views on social network
289
MORE
Animaccord Arranges Dolce Vita for Masha and the Bear in Europe
The new episodes will be launched on the leading TV channels in Italy and France
308
MORE
MBC GROUP Brings “Masha and the Bear” Latest Season to Screens across MENA
Animaccord’s licensing agent and media partner for MENA TV premiered the cartoon’s Season 5 in the region
293
MORE
In this section: Media