Masha and the Bear, the globally popular 3-D animated family cartoon, celebrates 10th anniversary in 2019. Within the decade the show that pictures the entertaining and educational adventures of the mischievous little girl Masha ,who explores the world around her, and her kind and caring friend the Bear, has become an animated phenomenon with the broadcast in over 100 countries and total number of 55 billion views on YouTube worldwide. Moreover, the series has gained a tremendous success among kids and parents in various countries across Europe, Latin America, MENA and some parts of Asia. In December 2018, Masha and the Bear set a Guinness World Records as the most watched cartoon on YouTube (episode “Recipe for Desire”).

Anton Berezin, Managing Director, TEG Life Like Touring, said: “We are delighted with the opportunity to take the hugely popular and enchanting Masha and the Bear Live Shows to new audiences around the world. We take immense pride in being entrusted by the brand owners to enhance the standing of this fabulous family show. Our true reward will be to see the joy in so many faces in the audiences. I thank Animaccord and look forward to a successful and exciting partnership.”

Vladimir Valiev, Chief Operation Officer, Animaccord, said: “We are thrilled to announce TEG Life Like Touring as our global entertainment partner for the Masha and the Bear Live Show. Working closely with TEG Life Like Touring, who share our unique and high standard approach, will ensure that the Masha and the Bear Live Show is a special family experience full of warm memories and joy for kids and their parents all over the world.” 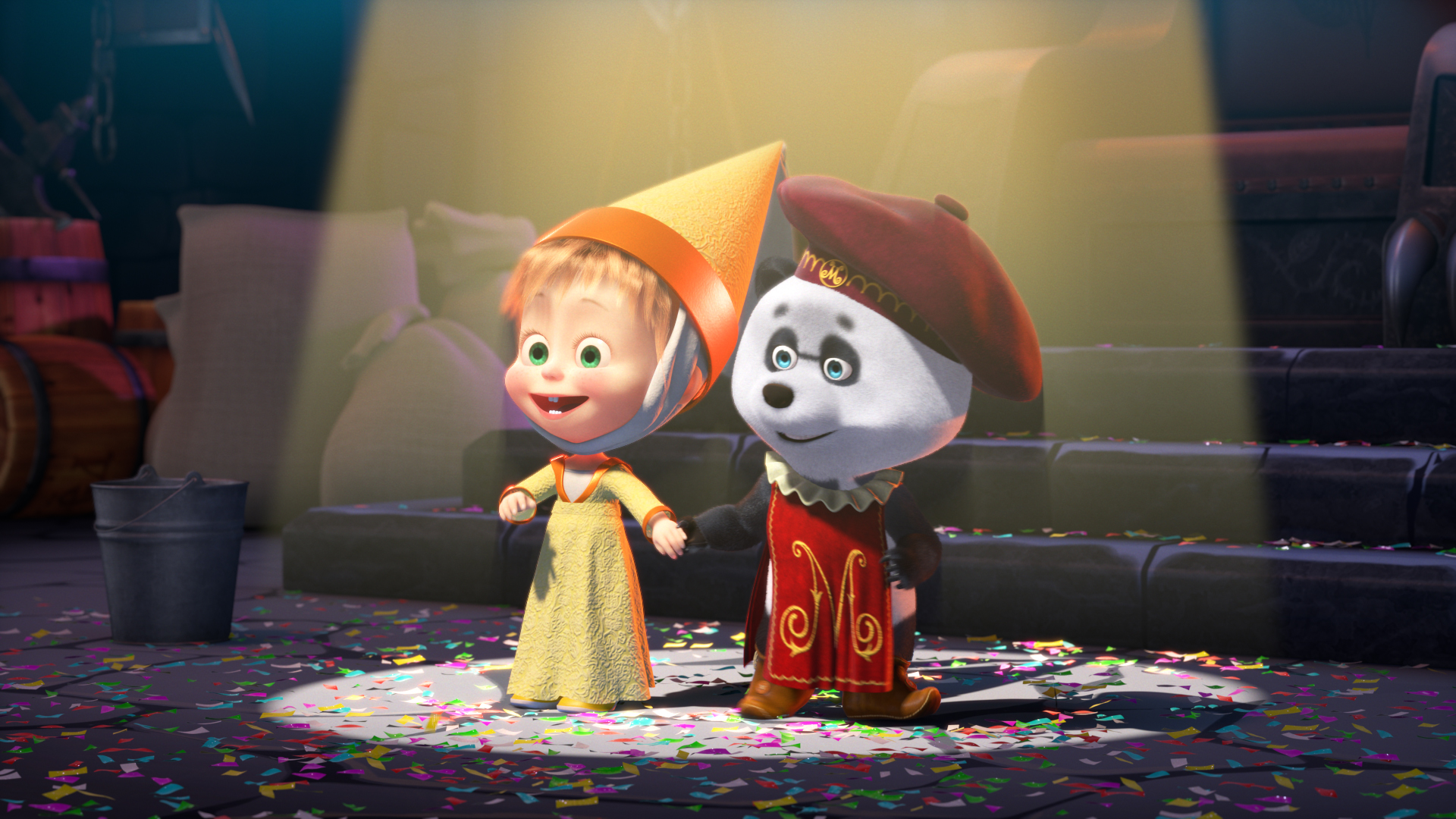