Masha and the Bear as #1 Kids Live Show in France 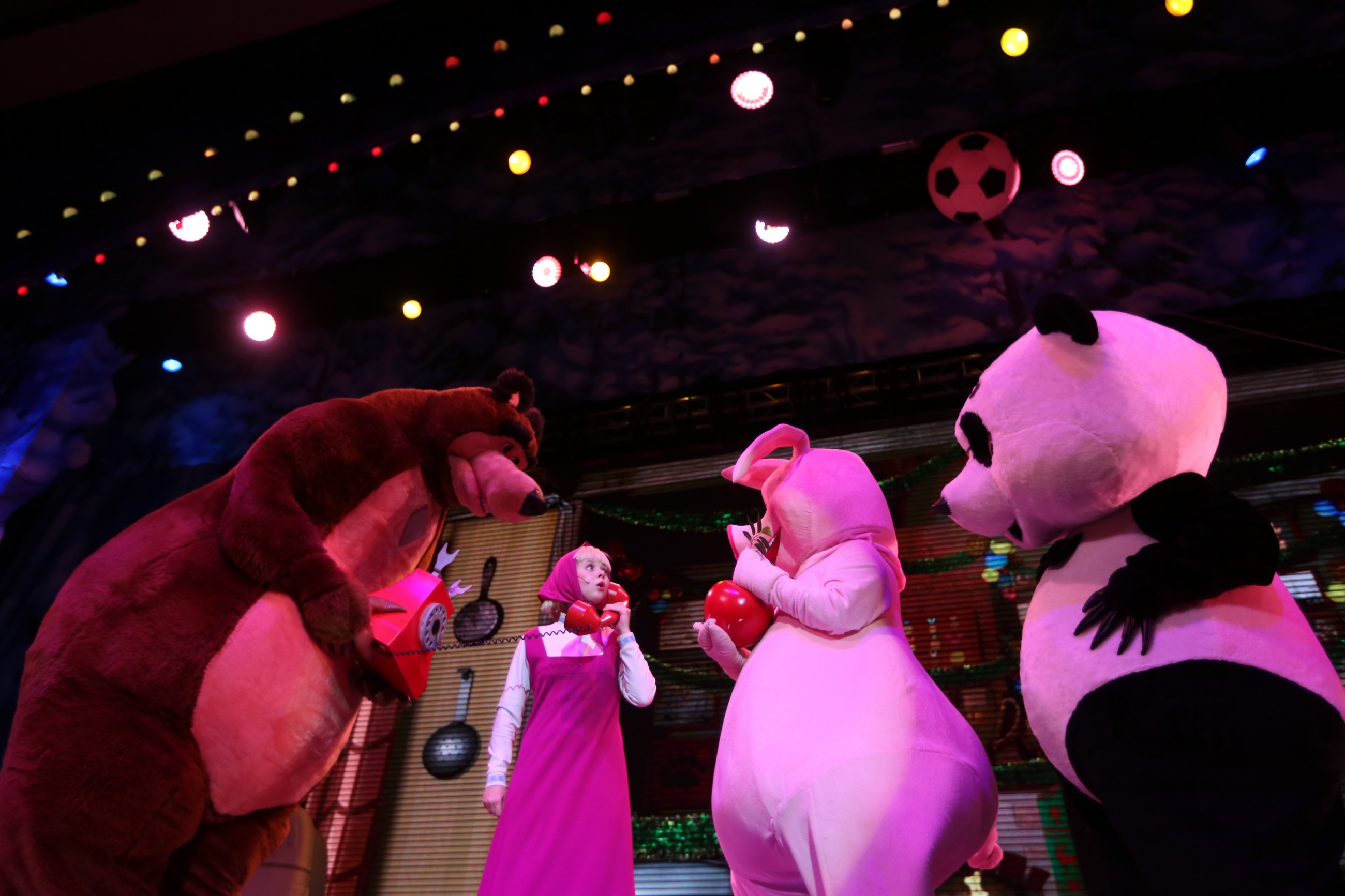 Starting with the Christmas 2018 season, Los Production initiated the Masha and the Bear live show tour in France named "Les Aventures de Masha Détective" that was produced first time in-house by Animaccord. The live performance became the #1 most visited children show in France.

From December 2018 until May 2019, Los Production distributed  Masha and the Bear live show  - "Les Aventures de Masha Détective" produced at Animaccord across 24 cities of France, including Paris and Province territories. More than 60,000 tickets for the show were sold during the winter holidays with an occupancy rate of over 80%, making it the #1 most visited children show in France.

1
Select type of cooperation
2
Select geographic area
3
Enter your contact info
Special Project with Leolandia Park Promo Campaign with Samsung in Italy
Special Project with Leolandia Park
Leolandia, the largest amusement park in Italy, partnered with Animaccord in 2015 via our local licensing representative, Maurizio Distefano Licensing, for the development of a branded Masha and the Bear area in the park.
MORE
Promo Campaign with Samsung in Italy
Last year Samsung chose Masha and the Bear to endorse the massive communication campaign for their tablets in Italy that ran from November, 2018 to February, 2019.
MORE