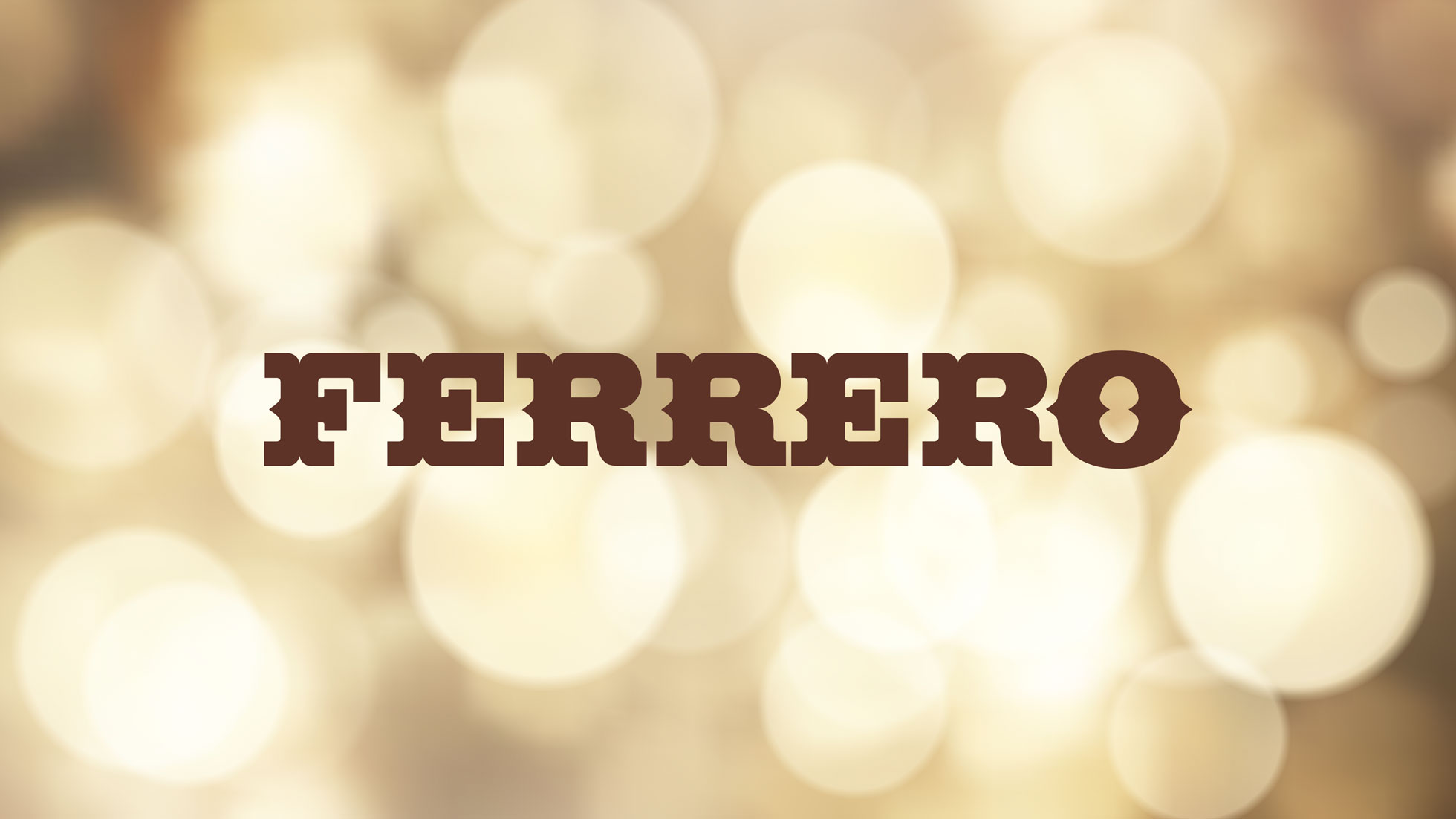 Internationally recognized icon and confectionery brand, Ferrero, together with Animaccord first launched the chocolate eggs Kinder Surprise under the brand Masha and the Bear in 2012 in Russia. For the last 7 years of the partnership, Ferrero extended the range of licensed products and its distribution to Europe, Latin America, Middle East and Africa.